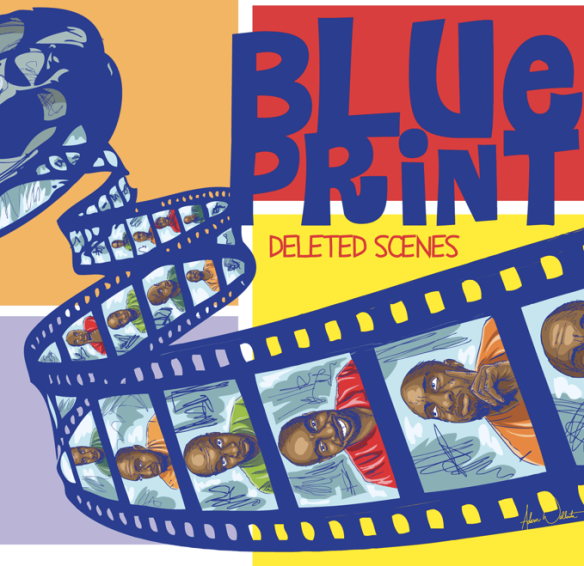 “Never Grow Old” is the first song released from Blueprint‘s upcoming album, and if it’s a preview for the entire album, we are in for a solid production. You’re going to want to do yourself a favor and listen to this first released song, below, from Deleted Scenes, due to drop 10/16. Support good hip-hop and grab it.